A Whole Lot Of Star Trek...

So I'm a real big fan of the original (Shatner, Nimoy, Kelley) STAR TREK series.  And over the years I have slaked my fan desire on all sorts of books dedicated to the stars and the show, from the contemporary "Making Of Star Trek" paperback by Stephen E. Whitfield, to David Gerrold's exhaustive examination of the making of "Trouble With Tribbles", to biographies by and/or about virtually every significant cast member.  And when I met my son's babysitter's Grandfather for the first time, I was stunned to be in the presence of the great Anthony Caruso, AKA Bela Oxmyx from "A Piece of the Action." 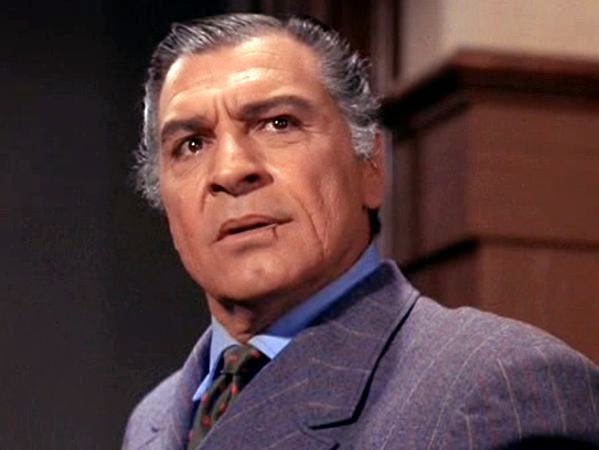 So like I said, I'm a fan.  And I thought I knew a lot about the show.  But turns out I didn't know diddley.  However, a prolific writer named Marc Cushman knows a WHOLE lot, and he's produced a three volume (!) set of books to prove it, exhaustively looking at the development and production of every single episode of the original Trek.  Exhaustive may not quite cover it -- the book exploring the episodes produced during season three is over 750 (!) pages long.

Using interviews from the major players, both old and new, Cushman explores the development of scripts (including many that got away), the backstage machinations, concerns of the actors, network battles, on and on and on.  And it's all written in an accessible style that draws the reader in.  It's going to take me weeks to plow through it all, but if you have ANY interest in the original Trek beyond "I kinda liked it", this ridiculously (in a good way!) comprehensive set will make the heart flutter. It's available in hardcover and softcover (tho the price difference between hard and soft cover is minimal) and on Kindle from Amazon.

(PS: Deforest Kelley was making $2500 an episode in season three.  Walter Koenig was at $650 per show.  Things really HAVE changed...) 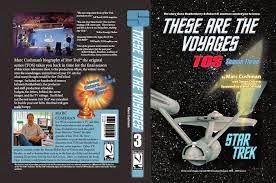 Posted by Mark Verheiden at 3:59 PM No comments: